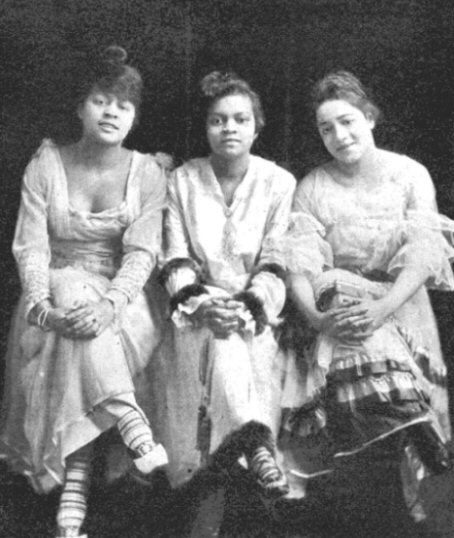 It seems paradoxical to assert that a twentieth century singer who was never recorded was one of the greatest singers of the twentieth century, yet there is ample evidence to support this. Florence's voice was very unusual, small, high , very sweet and very flexible. It defied attempts at description, usually being likened to a bird or a musical instrument. Here are some contemporary comments:

Florence went to the Victor studios in 1924 for test pressings of Blackbirds and Dixie Dreams. Her friend Edith Wilson said later that that the old acoustic equipment made her small voice sound shrill and tinny. No trace of the tests exists in the current Victor archives. There were plans for recordings with the newer electrical technology when she returned to America in 1927 but she died too soon.